Home » Money Saving » The Truths behind being a University Student

The Truths behind being a University Student

The truths behind being a university student – from what you’ll eat to your money situation. Check out what university really holds for you! At university you see on Snapchat and Instagram that a lot of students go out for food a lot.

But this is only when they’re loan comes in or when mum has sent them an extra £30 for a food shop, that they haven’t used wisely.

Any other day a student will be living off beans on toast, bacon sarnies and local meal deals (but that’s mostly just to post in Meal Deal talk).

The reality behind your alcohol tolerance 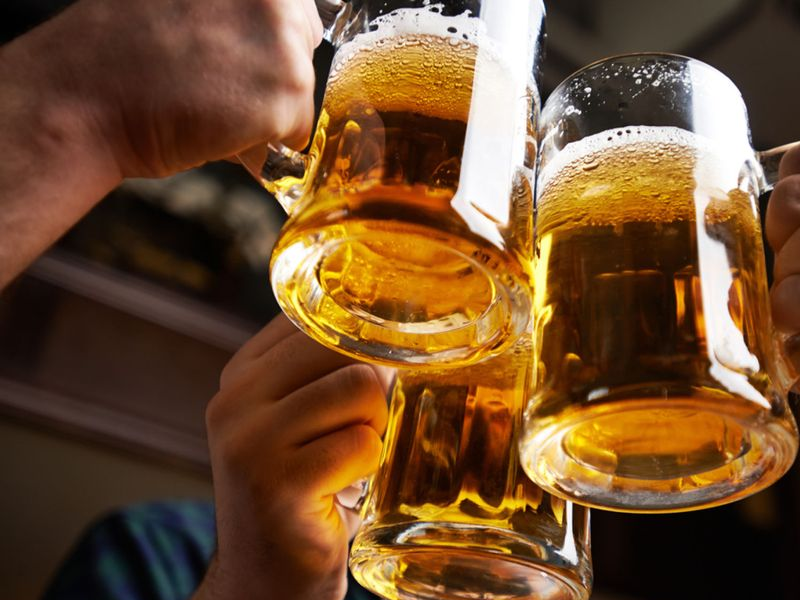 It’s known that a number of students come home from university claiming their alcohol tolerance has improved.

THIS IS A LIE.

Okay, so students do drink often, that doesn’t mean they’re liver can take it.

A few Sambuca or tequila shots and you’re vomiting up brown a few hours later.

So don’t think you can drink someone under the table if it hasn’t happened before. 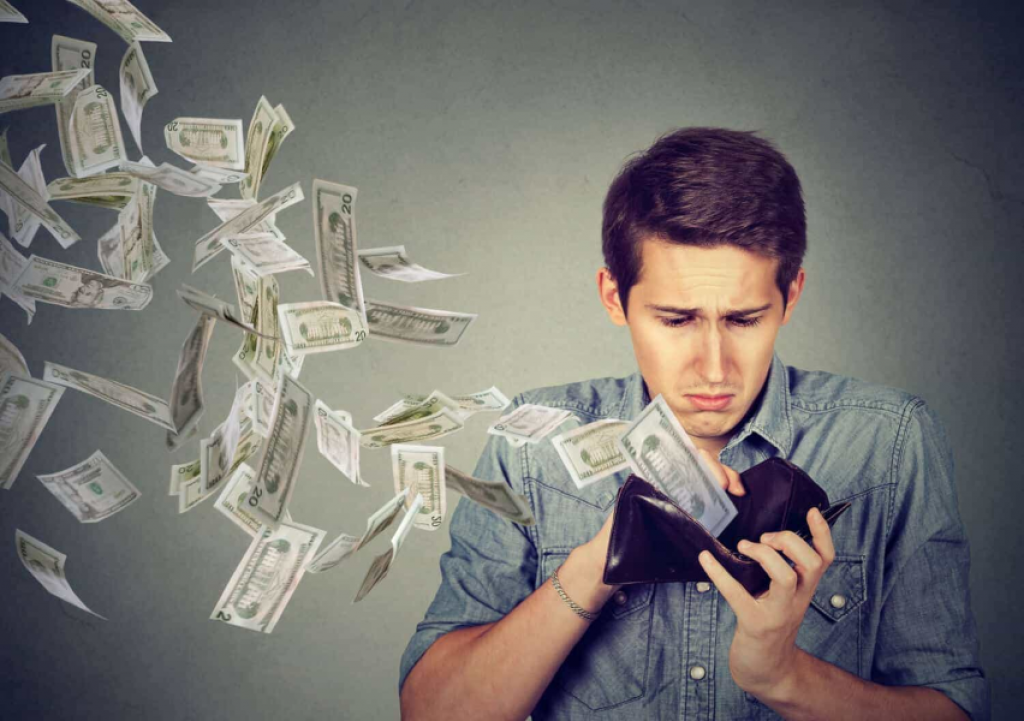 The dreaded conversation at university that leaves some students happy as Larry and others down in the dumps.

But don’t threat, if you’re that unfortunate one, you’re not alone.

Most university students end up in their overdraft which doesn’t get paid off until they’ve left university.

So if you’re in your 1st year at university and you’re in your overdraft, well for one thing don’t sweat, I mean you’re stuck in there now, sorry to say, but you’re not the only one.

You will pay if off someday. 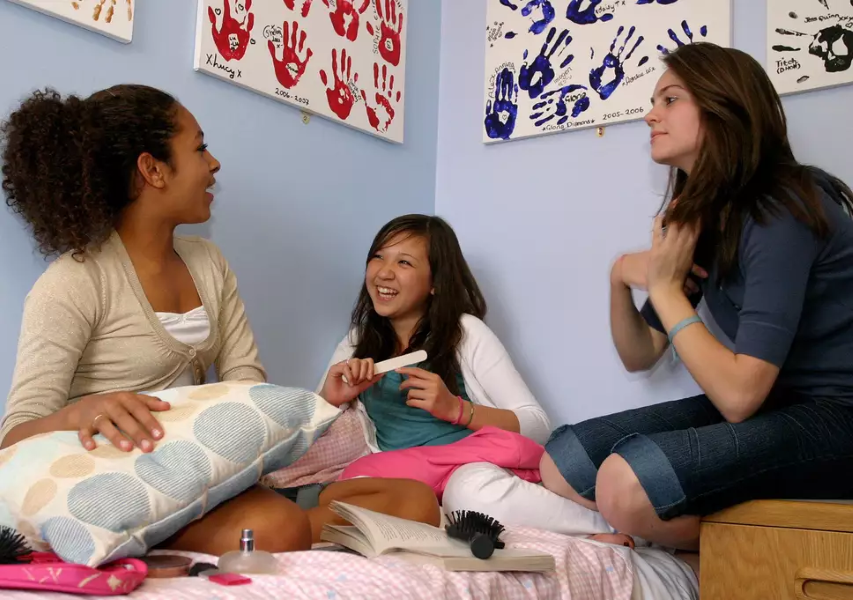 The main thing that students worry about before heading off to university is whether or not they’ll make friends and what will their flatmates be like.

One thing I can promise is that you will make friends.

I can’t however promise that you’ll love your flatmates.

Unless you’ve chosen who you’re living with, there is likely to be at least 1 flatmate that you won’t like, or rather 1 flatmate that never leaves their room because they’re playing Fortnight.

Some students get lucky with flatmates and others don’t; but it’s you’re that unfortunate person, just remember, there’s always your course mates.. 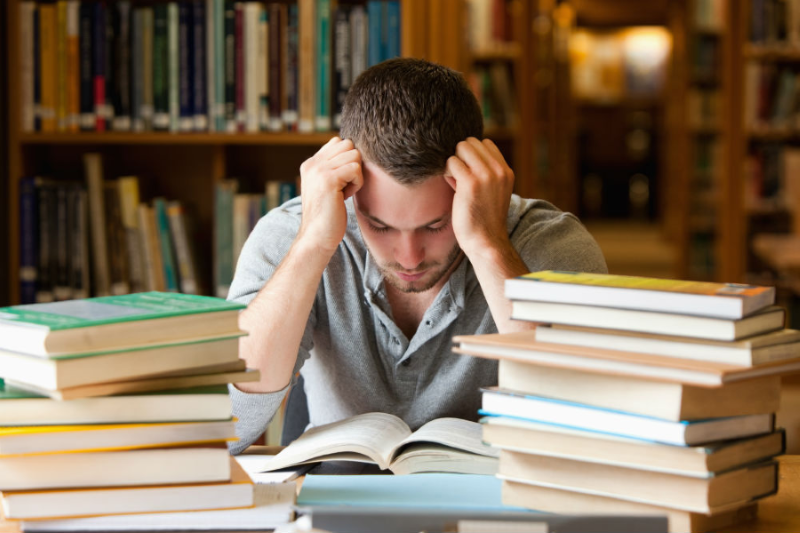 University is the time of your life to get your head down, work hard and get a degree.. well not for 1st years.

For most courses, 1st year doesn’t count towards the final grade, you just need to pass to get onto the 2nd year.

This means it is the best time to be a university student; drinking every student night and making memories – just remember to knuckle down when exams approach!

But for 2nd and 3rd years, university is filled with deadlines, the library and coffee – so make sure you give yourself that odd day off with your friends, you’re brain will thank you for it. 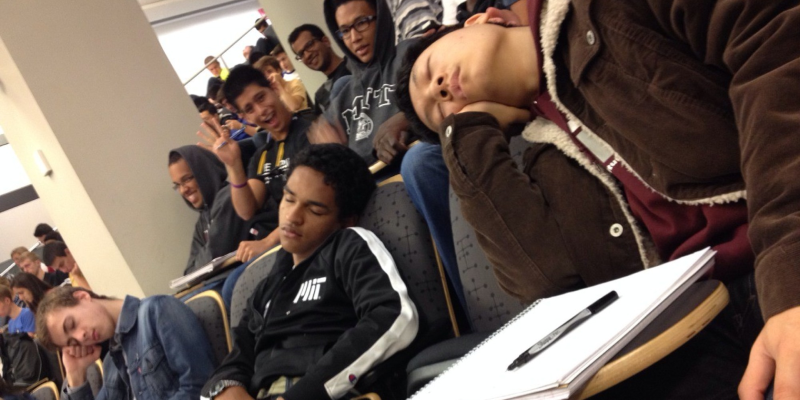 When you think of university students, you think of drinking all day with your mates and going out clubing in the night.

In reality, you spend all day in your room sleeping off your hangover, waking up at 4pm to then just watch Netflix.

What I’m trying to tell you is, if you think you have your life together now, when you get to university you won’t.

It’s hard to resist a day in bed sleeping after a long night out when mum isn’t there to force you out of bed.

Even if you hadn’t been out the night before.. a 2 hour lecture feels like a lifetime at university.

And what a better way to recover than a 4 hour nap?